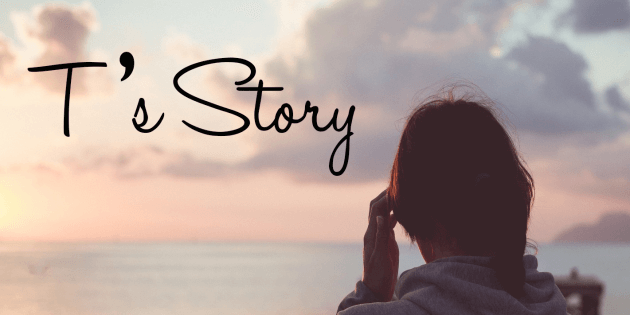 Sometimes we know that something needs to change, but we are just not sure what or where to start. That was the point T had reached when we first spoke. Due to the nature of the work she is unable to disclose her name, but wanted to share the impact that coaching has had on her.

I first came across Jules through a recommendation from a friend of mine who had been coached by her. I had previously been coached by two different people and had been underwhelmed by the impact it had on me. I decided to pursue it again to try to address specific issues I had recognised.

I knew this would be a different experience when the pre-coaching questionnaire asked if I was prepared to think about doing anything to improve my performance. I swallowed and meekly wrote "I think so". I travelled to York for our first session with a sense that this was going to be different and I was completely accurate in that respect.

Coaching with Jules was nothing like the coaching I had experienced before.

As soon as I met Jules her warmth was tangible which made me feel immediately at ease. The first session started gently but then built in intensity and led me to a realisation about myself which was both profound and surprising. It was also challenging and at odds to the way I perceived myself. This challenge in a safe and supportive environment is what makes Jules' approach so different and so effective. It has enabled me to think with real clarity about how I respond to situations in ways I have learned and adopted which are not necessarily helpful.

This type of coaching journey will sometimes cause discomfort and a desire to disagree. I think that is the healthy aspect to this approach. With Jules as the guide through the reframing of challenges that I encounter daily, I learnt to adopt a different lens in which to understand and respond, rather than react. I have found this immeasurably helpful both at work and as a bonus, in my personal life too.

I have completed my planned set of six sessions but after a short break I am aiming to reconvene the coaching with Jules. I am confident this will unlock even more potential to enable me to deliver the complex agenda associated with my role as a senior NHS transformation leader.

To find out more about coaching with Jules visit the website or get in touch. 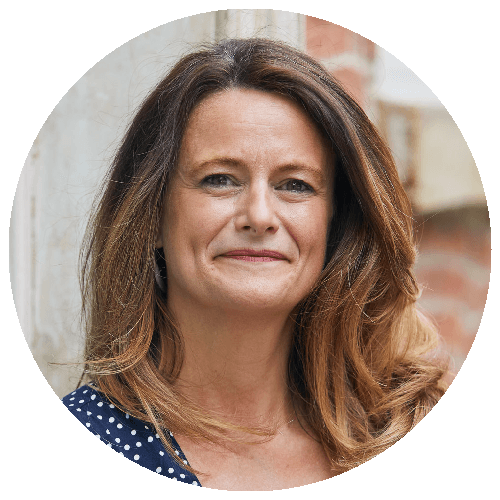 Jules Wyman
Jules Wyman is a woman who dreams of being out of a job. Until then, she's on a mission as a Confidence Coach to help people have faith in themselves and replace meaningless quick fixes with authentic living.Her clients end up going for what they really want in life, from changing career to changing countries.
She's become one of the UK's top coaches in this field by following her own path to authentic confidence, as well as spending thousands of hours studying self-belief and the human brain.
Find out more here
© Jules Wyman - Positive Belief 2022